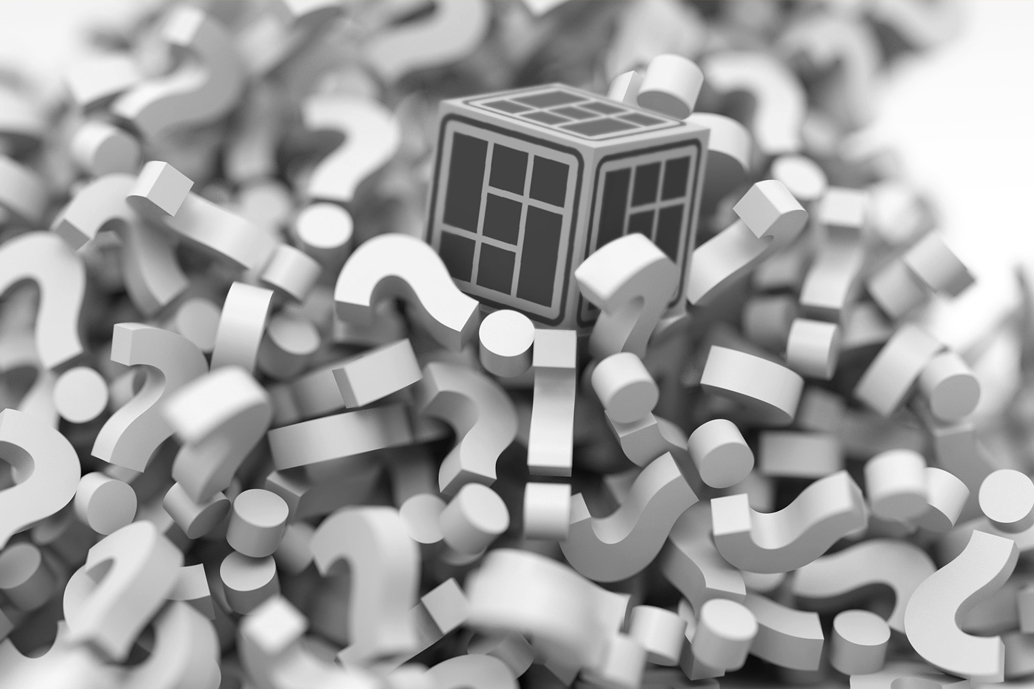 One of the due diligence questions you might have before cosying up to a proprietary web building platform, is who are the people behind this system and what is their track record? This is a sensible question to ask – you want to be sure they'll still be around in 2, 3, 5, even 10 years down the line.

What was to become the Sketchanet team started life as a small digital agency based in Clerkenwell, London, in 2005. The internet was still fairly new to the masses and there was a lot of room for creativity in the website building space. The Web Well (Sketchanet's predecessor), got heavily stuck into building websites that were visually captivating, immersive, and engaging. They quickly built up a roster of clients including Secret Garden Party, The Groucho Club, Club at The Ivy, and the Birley Group restaurants including Annabel's Nightclub. Further forays into the festival space included clients Bestival, Camp Bestival, and collaborations with Rob da Bank and Vauxhall Corsa such as Bandstand. The team worked on further collaborations with animation studio Picasso Pictures to deliver high impact and ambitious international websites such as Zubi Advertising's campaign to erase stereotypes.

Full featured CMS systems (Content Management Systems) were in their infancy throughout this period and The Web Well team built systems from scratch to precisely meet client requirements. One of the most ambitious projects was a vast website for the company behind the TV show QI (or Quite Interesting). The team built a CMS that was almost entirely visual and allowed the QI Elves to design their own page layouts, and precisely curate their own content. Additionally, the high traffic levels of this and may other projects gave the team some valuable experience in dealing with traffic at scale, and keeping systems running smoothly – knowledge that would become invaluable in years to come.

While these big projects were underway, a side project was launched called FolioStop, in around 2009. This project had the aim of delivering simple, low cost websites based on templates, that the customer could sign up for, curate, and publish, all with no or minimal input from the FolioStop team. There was a decent demand for these low cost sites and the numbers built steadily. FolioStop was ahead of it's time back then auto-generating mobile optimised versions of the websites created with it.

However, things change rapidly on the web, and the technology that underpinned the FolioStop system looked to be going out of favour. The rise of the smartphone killed the Flash browser plugin (with a little help from Steve Jobs), and with that, FolioStop in its existing form was sunk.

There was a lot going for the business model though – low up front cost for customers and recurring revenue from the subscriptions for the business. This was a model that would provide predictable income and allow for constant development – keeping the tech up to date, and hence the websites running on it. Everyone wins. We also had an existing customer base that we didn't want to let down. So, around 2011, The Web Well began to focus on a new project – Sketchanet. This was essentially a major upgrade to the original concept of FolioStop. When Sketchanet launched, despite the major differences in data structure, we managed to migrate the vast majority of FolioStop customers over to the new platform, with minimal disruption on their part. The huge advantage for customers now was that they were running on a system that was entirely web standards based and with a bright future ahead, and backed by the original Web Well team – bringing all their technical knowledge to the table. What is more, rather than a system based on templates, we had created a visual page designer. Customers were now in control of their own page designs.

Their was one significant step change in the initial development of Sketchanet, where we moved from a fixed width layout with an auto - generated mobile version, to an entirely responsive design approach in order to cater for the inevitable rise of smartphones and tablets. Again, we migrated the vast majority of customers to Sketchanet version 2, and made a commitment that there would be no further step changes in development. This required some very careful planning! Because of the great planning that went into the data structure of the Sketchanet platform redesign, customers have received rolling updates ever since 2013, with no effort on their part and no further migrations required. When a new feature or capability is released, this is released to all customers seamlessly and no updates or patch installs are required. Rather, you log in one day, and suddenly you have new tools at your disposal, and at no extra cost.

Sketchanet has been developed by a great technical team with a solid track record. The company has been bootstrapped from the start, growing organically. This means we are free of commitment to investors. Instead, we are able to respond to the requirements of our customers, and provide ongoing development of a great platform that goes from strength to strength into the future. The internet is a place where technology changes fast, and where the web goes, Sketchanet stays at the forefront. And hence, so does your website. 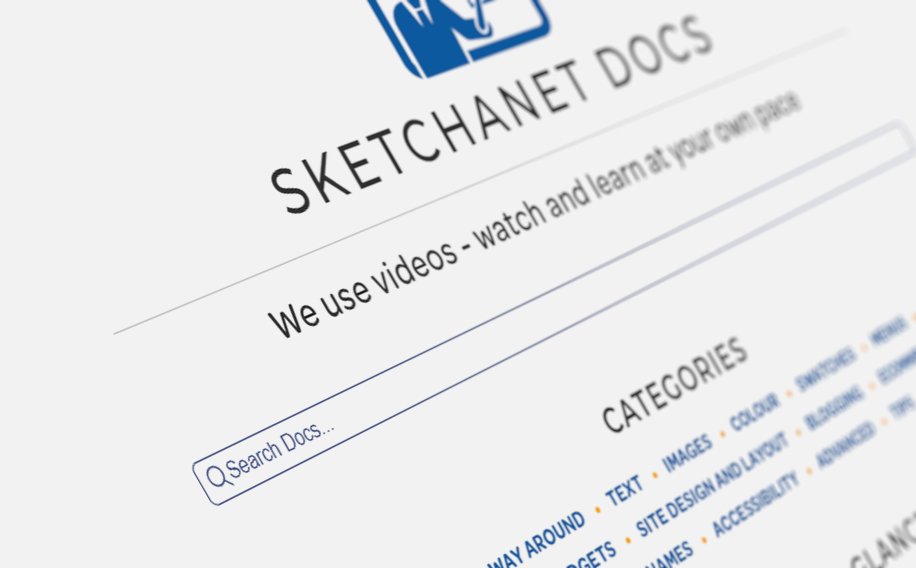 We're really pleased to announce the release of a fantastic new feature within the... 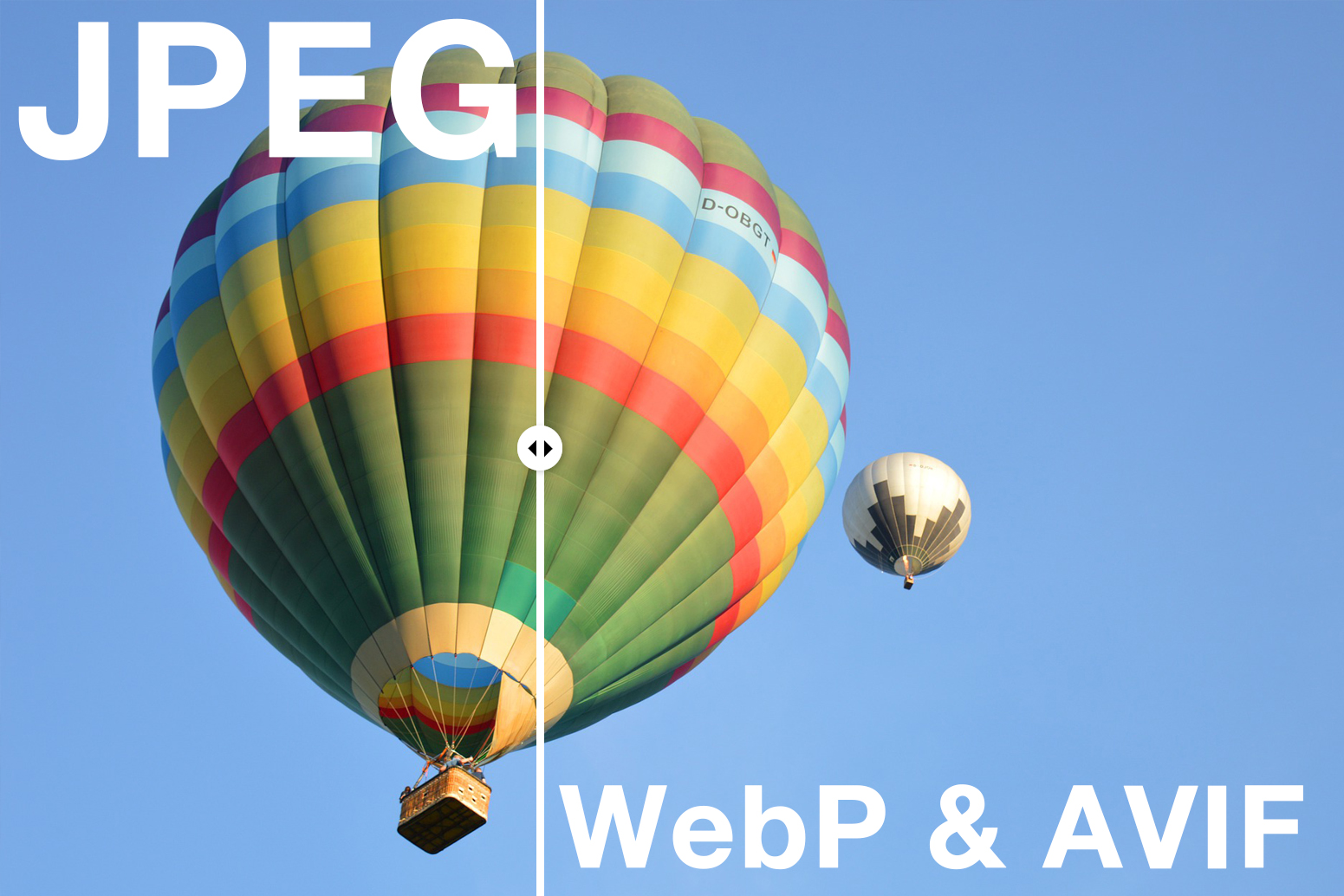 Today our tech team have launched a huge update to the Sketchanet service that will make your... 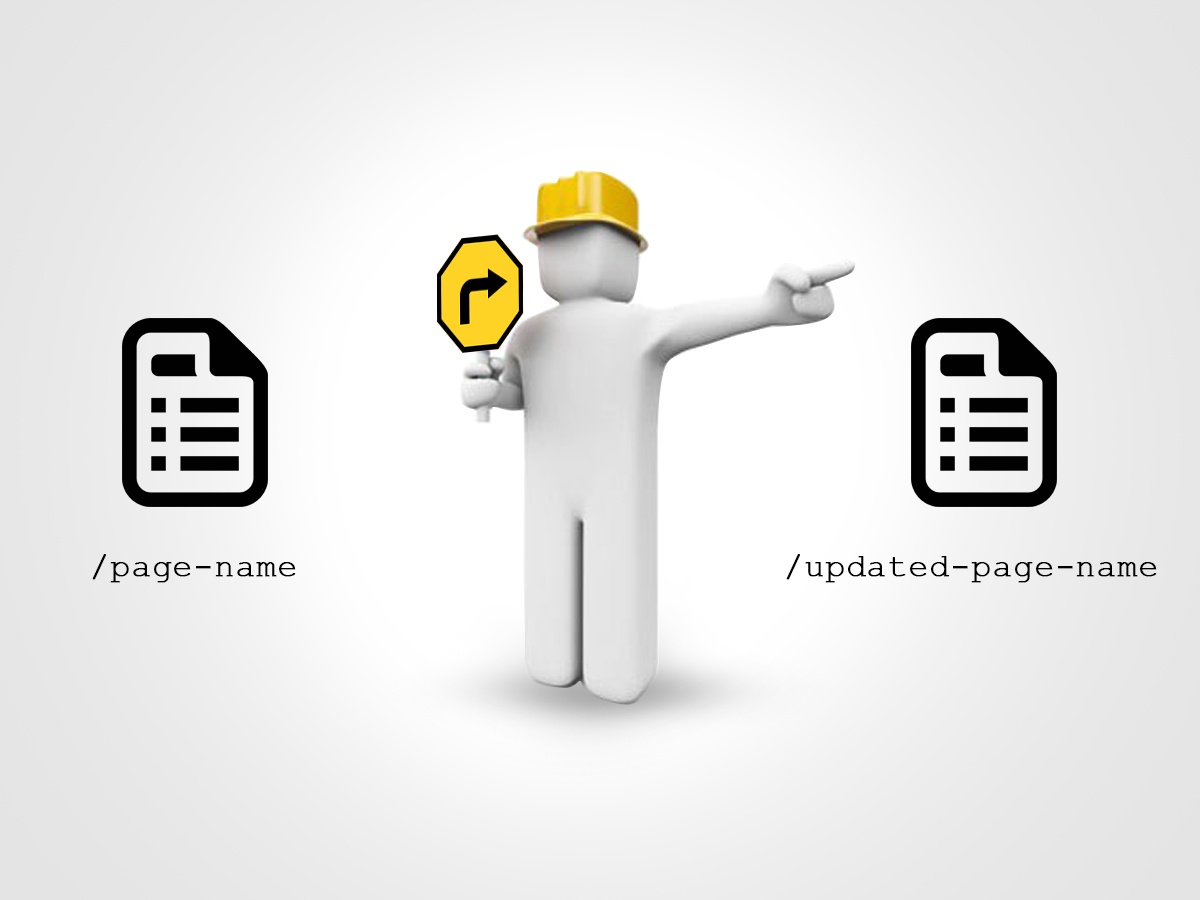 Sometimes the url of a web page needs to change. Sketchanet Redirects Manager helps you ensure your... 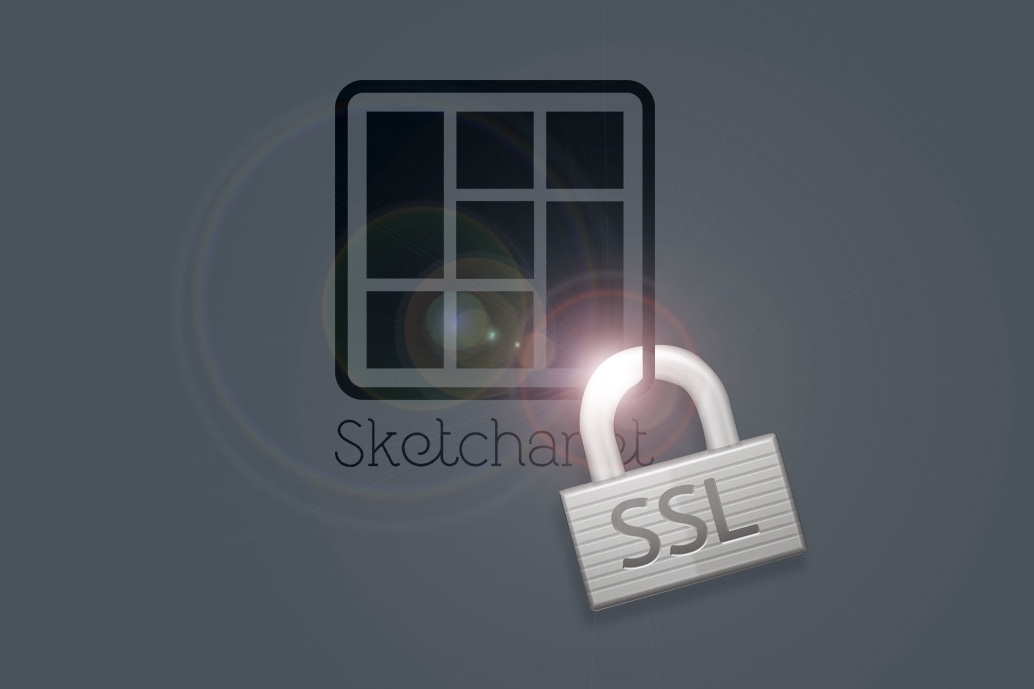 From today, we are able to offer all Sketchanet customers a secure certificate for their custom... 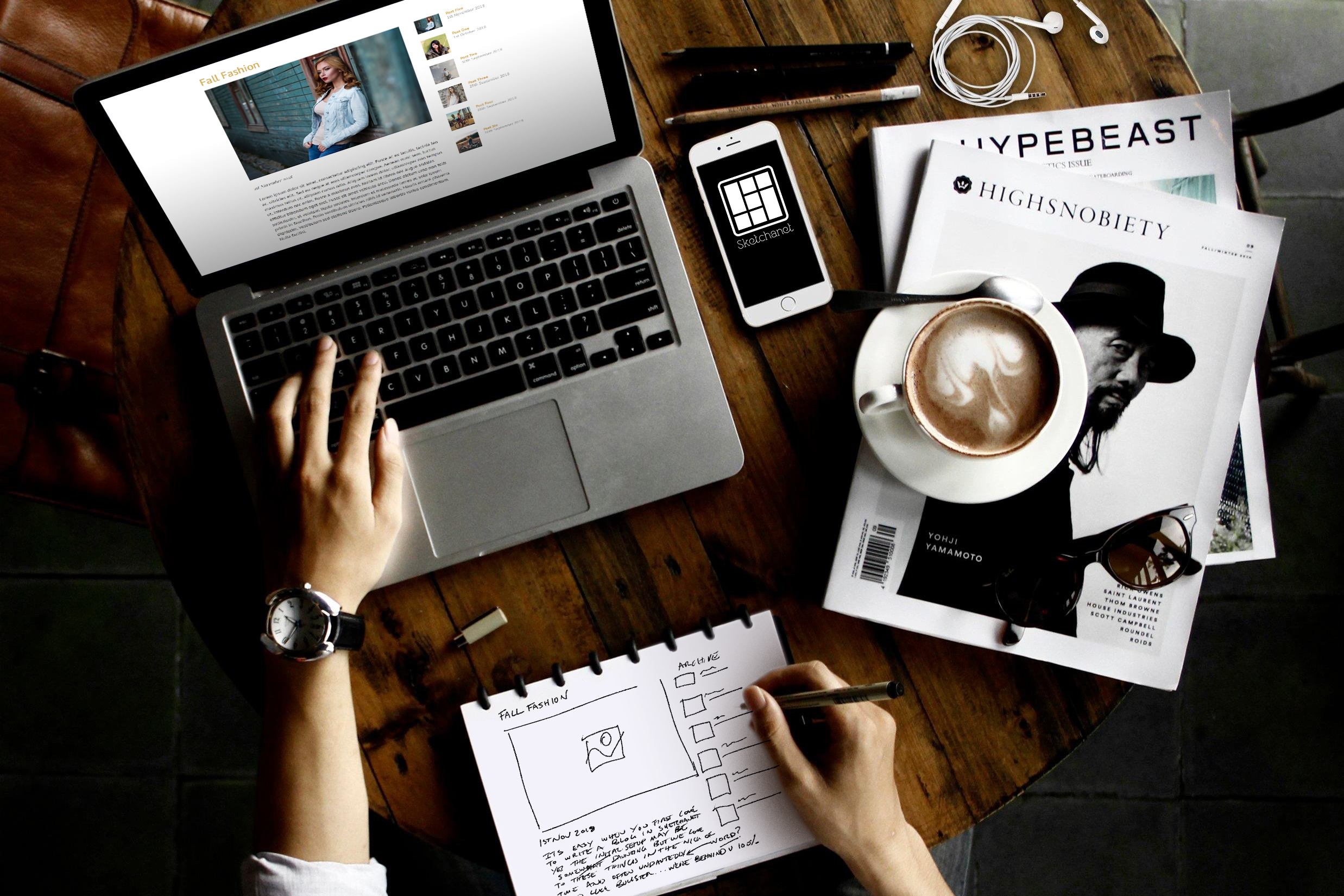 We are really excited to announce the general release of a major new feature within the Sketchanet...

One of the due diligence questions you might have before cosying up to a proprietary web building...